Buy it on Amazon! 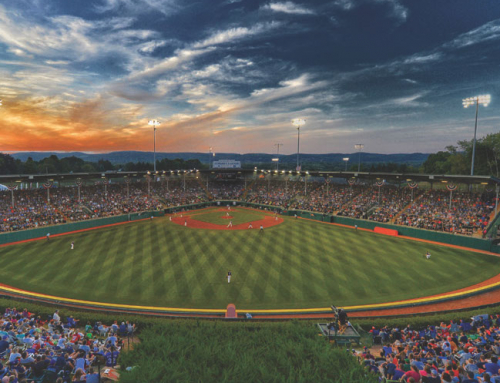 The Road to Williamsport Gallery

The Road to Williamsport