Inscribed in Aramaic with spiraling spells and magical symbols, and placed upside down at the entrances of their homes, the incantation bowl restrained demons.

Some incantation bowls bestowed blessings and potency to medicines they held. Arabic incantation bowls were utilized in homes during the Mamlūk period (c. 1250–1517 CE) to ward off misfortune, abate a fever, and alleviate pain from diseases.

The belief was that water left overnight in an incantation bowl absorbed magical properties, enhancing its healing effect. They are inscribed with Arabic script, sometimes with Qur’ānic verses or supplications and simple exorcisms. 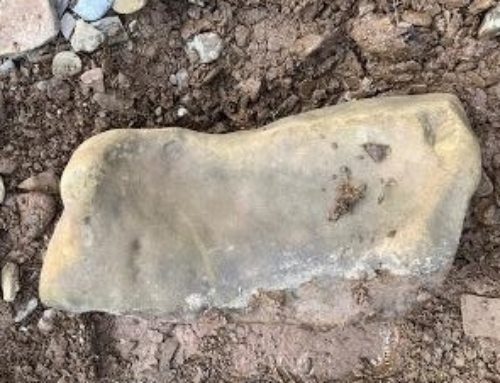