The weekend was pretty busy with interaction via email. We are inspiring conversations on typology, archaeology, local history, and artifact identification. Covid19 time indoors has been an opportunity for learning.

This morning, how about bird points as a topic? They are also called jewel or gem arrowheads and these would be true arrowheads developed for the bow and arrow.

Bird points are not for killing birds. Believe it or not, they can be big game killers. Many buffalo, elk, and deer have been put down with these little guys. I put a dime in both frames not only to gauge size but also to support the fact that these are deadly.

Remember Otzi the iceman? He was a very well preserved mummy found in the Italian Alps and at over 5000 years old he was found with all his gear intact. Otzi is a treasure trove of information about ancient life. For the first 10 years of the investigation on how Otzi died everyone assumed he simply died of the exposure until they found the arrowhead buried deep inside him.

Funny, as intense as he was studied it took that long to find out that he was murdered. Why did it take that long: the arrowhead was no larger than a dime. If you can kill a man with a small point, you can kill big game. Indians like ancient Europeans were finding out that if you had a small projectile point on the arrow shaft the velocity would increase and so would the killing power.

The points pictured are from a collection that I purchased at auction. I had a problem initially even believing they were real but I have managed to find valid typology in other areas of the country. These particular points have been found in the southwest, the prairie states, and some even on the west coast. Apparently they can be very numerous in areas. Gary Fogelman told me a story about collectors panning the creeks and rivers in Oregon for these little guys. If you notice the first picture on the middle bottom row there are letters printed on the triangular point so it had to be in someone’s collection at one time.

Another advantage of small points is the preservation of resources. Small arrowhead-smaller use of chert.

If Indians wanted to knock down birds they would either net them (the extinct Passenger Pigeon in migration as an example) or use a blunt point (think small doorknob). No sticking a turkey with your arrow and having them run off with it.

There are small points found locally and yes they call them bird points but now you know that it’s a misleading name. 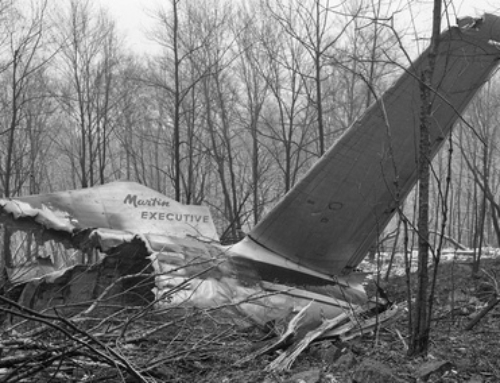