A reporter spent the day at day at a North Carolina Little League Baseball field during the playoffs. She spoke with parents and coaches, asking how they keep up with the “hive of activity” the tournaments cause, writing about it in an article, “Little League baseball playoffs are a family affair.”

One team, along with a gaggle of parents, family members and friends, showed up an hour early for the 9 a.m. game. Some parents split duties — one parent at one game with a player, the other parent-child at a second game at a second field.

The writer, Jaclyn Shambaugh, did a good job capturing the hustle of parents and players at tourney time. She ends her article with a poignant scene:

“Minutes after the Zone 3 All-Stars lost their game, the players laughed and joked, chasing each other around the field with their caps off.”

My son played Little League and some games were so intense, the players left the field with tears of frustration in their eyes.

And, just as with the Fayetteville team in the article above, within minutes, our Little Leaguers would leave their cares behind. Their tears dissolved in the steamy summer heat.

He and his teammates would rush to the concession stand for their free soda or snow cone, then sit on the empty bleachers with their treat. Eventually, they’d return to the field to play pickup, or hang around listening while Dad stood in the parking lot, talking with other managers and coaches. I would be in the concession stand, turning off equipment and cleaning counters.

Our family, invariably, was the last to leave the ball park. Lights would be off for at least 30 minutes before the clutch of men in the dusty parking lot would separate and shuffle towards their cars.

Lessons are learned at the dark Little League fields, while waiting for parents to wrap up their duties and discussions. Lessons in responsibility and camaraderie, lessons in patience. And these lessons can last a lifetime. 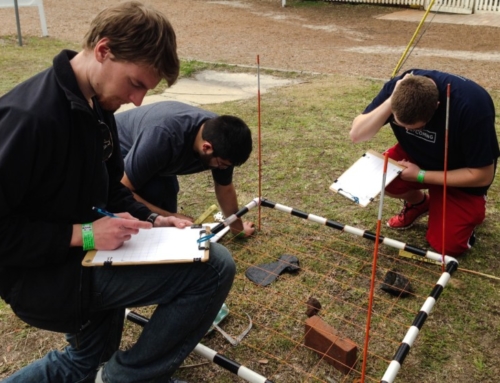